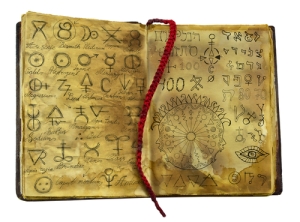 I often felt the wisdom they peddled
to the unsuspecting masses was quite suspect indeed
but I followed in any case in thrall
to powers unseen and perhaps dread
And the less of that that’s said
the better as my master often would say
On the coldest, winteriest days
when too many suffered and bled

I'm drawn to blogging as a way to share ideas and consider what makes us who we are. Whether it's in our working life or our creativity, expression is a means to connect.
View all posts by Helen →
This entry was posted in Poetry and tagged alchemy, belief, false, horror poetry, illusion, knowledge, wisdom. Bookmark the permalink.